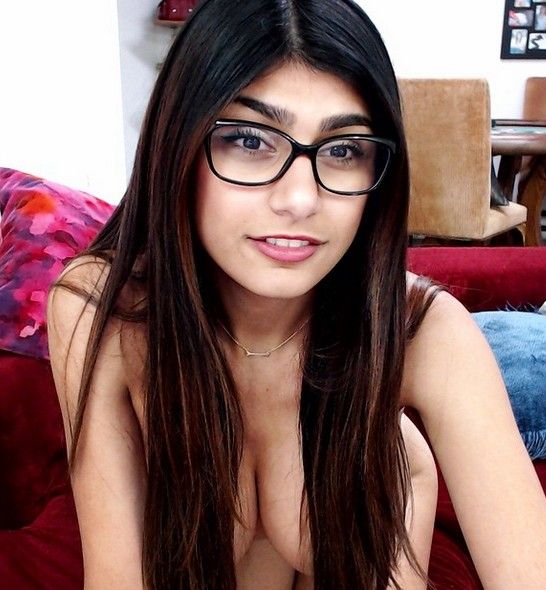 Mia moved from Beirut to Montgomary County, Maryland, USA with her parents in 2000. She graduated from the University of Texas at El Paso with a Bachelor of Arts degree in history. Her career choice caused problems in the relationship with her Catholic parents. 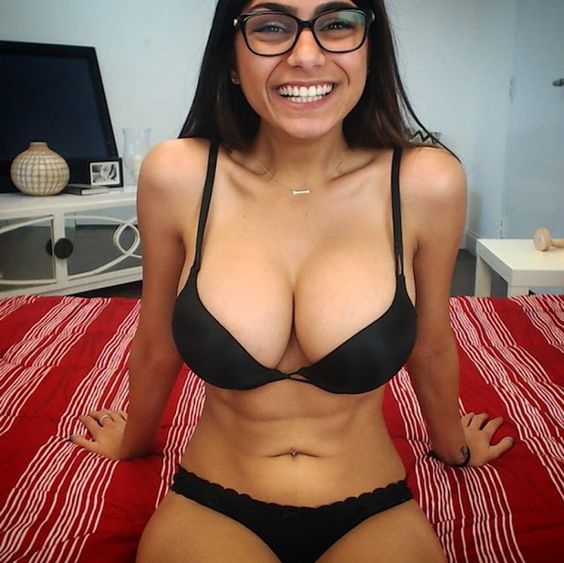 Earlier this year, Mia was watching a Stanley cup Playoff game, when the six-ounce disk crashed in to her left breast implant. She says her left breast is slightly deflated now, but will be fixed next year in surgery.As an avid sports fan, Mia was delighted to take the puck home with her, which she claims is “the single greatest souvenir any hockey fan can get: a game-used puck that comes at you and hits you”. 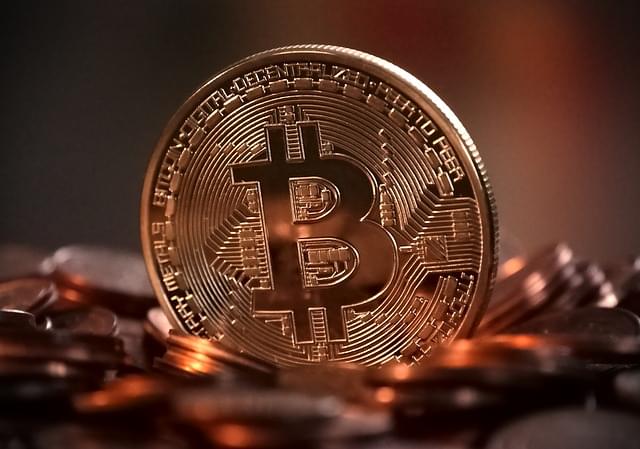 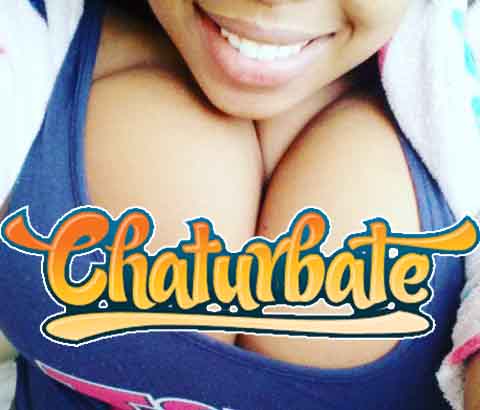 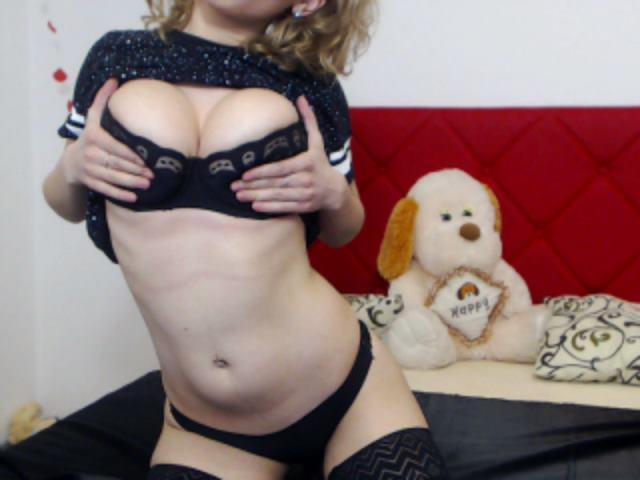